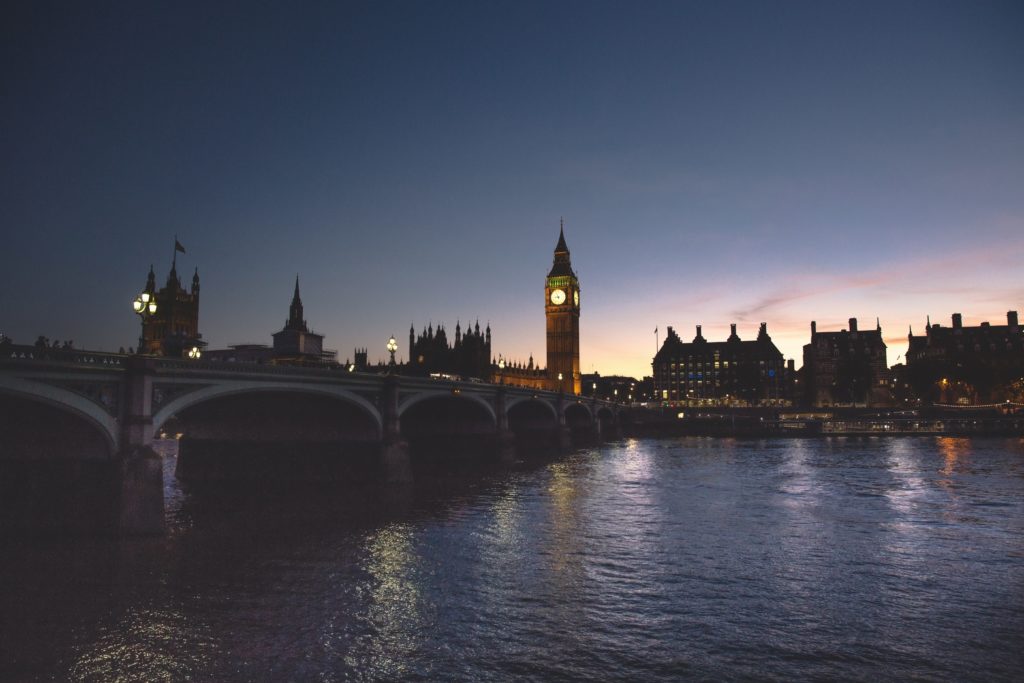 Chance to Break
a new novel
by Owen Prell

is now in print!

Order a copy from your favorite bookstore from either edition:
North Loop Books (U.S./Canada)
The Book Guild (U.K./other Commonwealth) 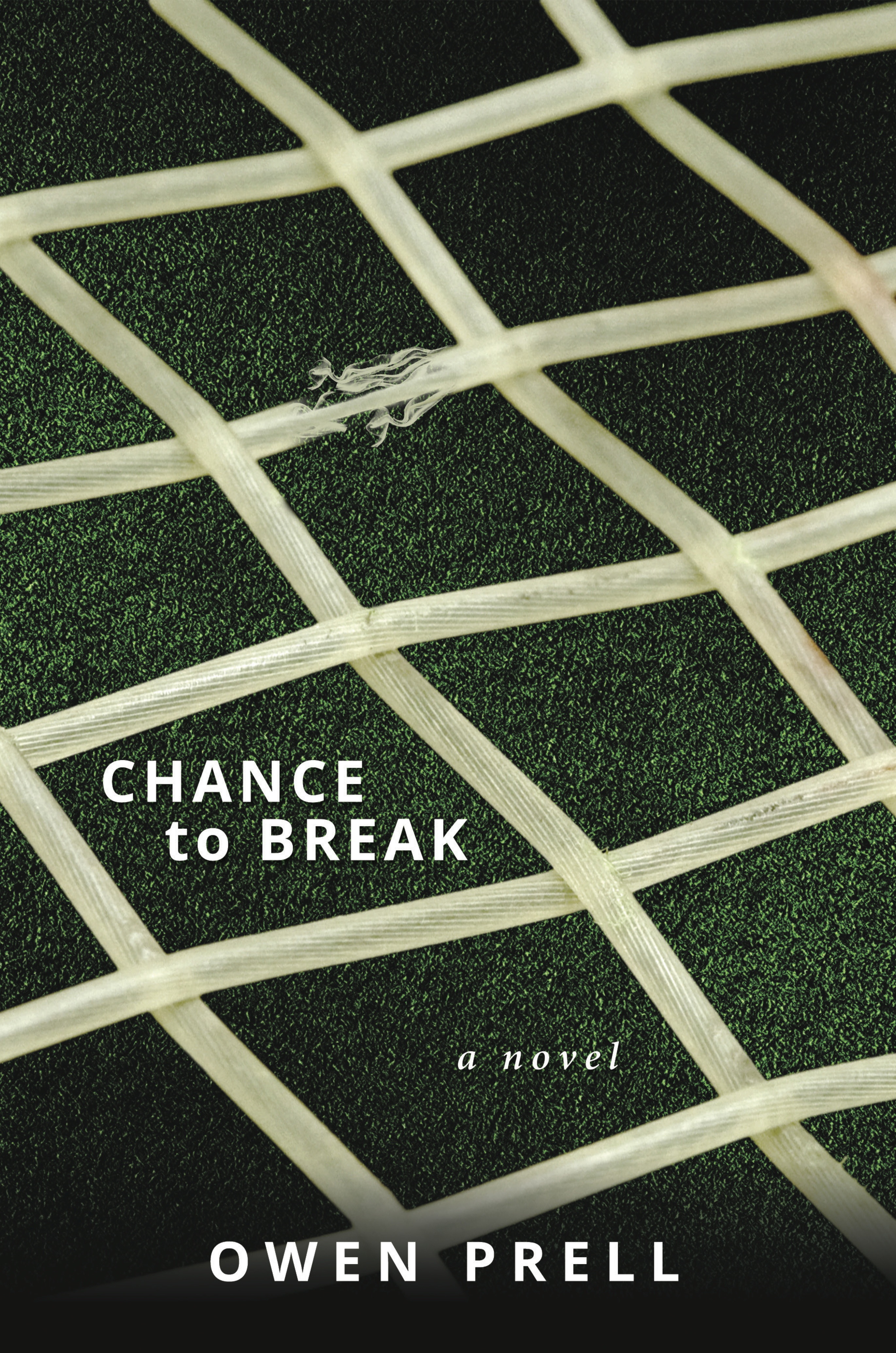 It is the first day of summer but Trevor Davis can find no solace in that.  His wife has divorced him, taking custody of their two teenage daughters, and his San Francisco real estate company is bankrupt, a victim of the 2008 subprime mortgage fiasco.  Trevor would normally seek refuge on a tennis court but events have conspired to deny him even this simple pleasure.  And before the day is out he will need to undertake a spontaneous and uncertain overseas trip, a journey he hopes will be the first step towards some measure of redemption.

Set during the opening days of Wimbledon, when an otherwise ordinary men’s singles match seems incapable of ending, Chance to Break bridges the aftermath of this century’s Great Recession with the mid-1970s economic malaise that permeated Trevor’s high school years in Oxford and the dark days of occupied France that defined his parents’ youth.  It is the story of a man’s courage in the face of past failure and present adversity, of trying not to succumb to defeat, even when victory seems lost.

Owen Prell is a dramatic writer and an entertainment lawyer.  He has written for both stage and screen, and his documentary film, Finding Nico, followed his quest to get to know his godfather, a disgraced former Hollywood B-movie actor who may or may not have lived with Marilyn Monroe.  Chance to Break is his first novel.  The author lives in California, where there are plenty of tennis courts. 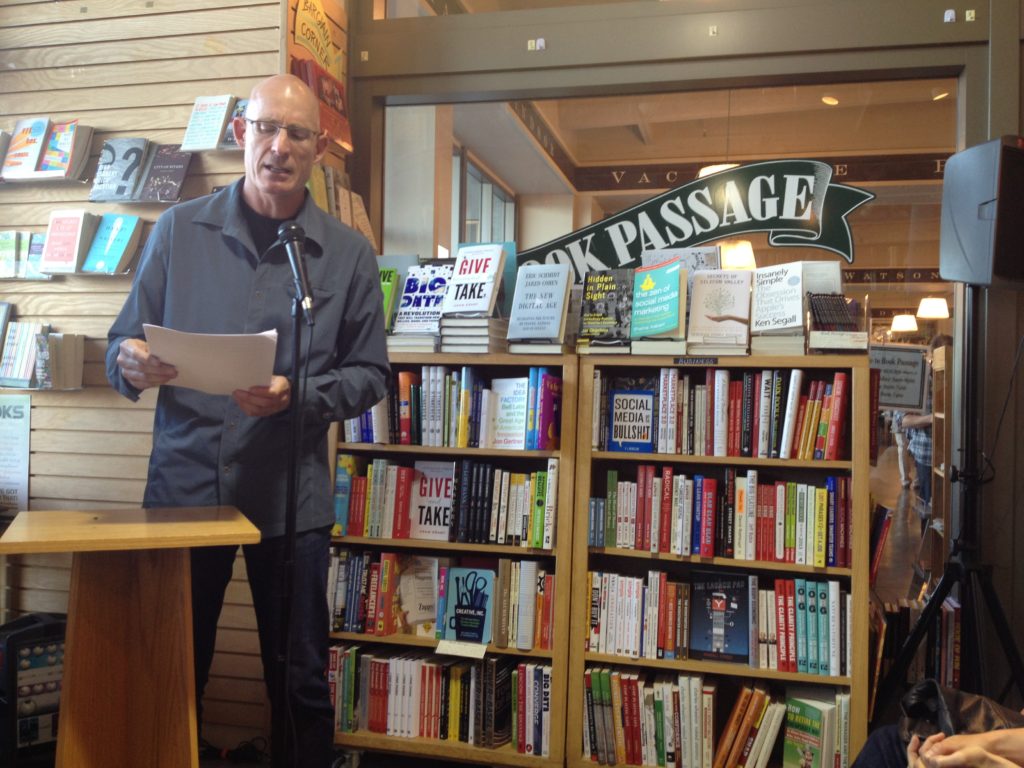 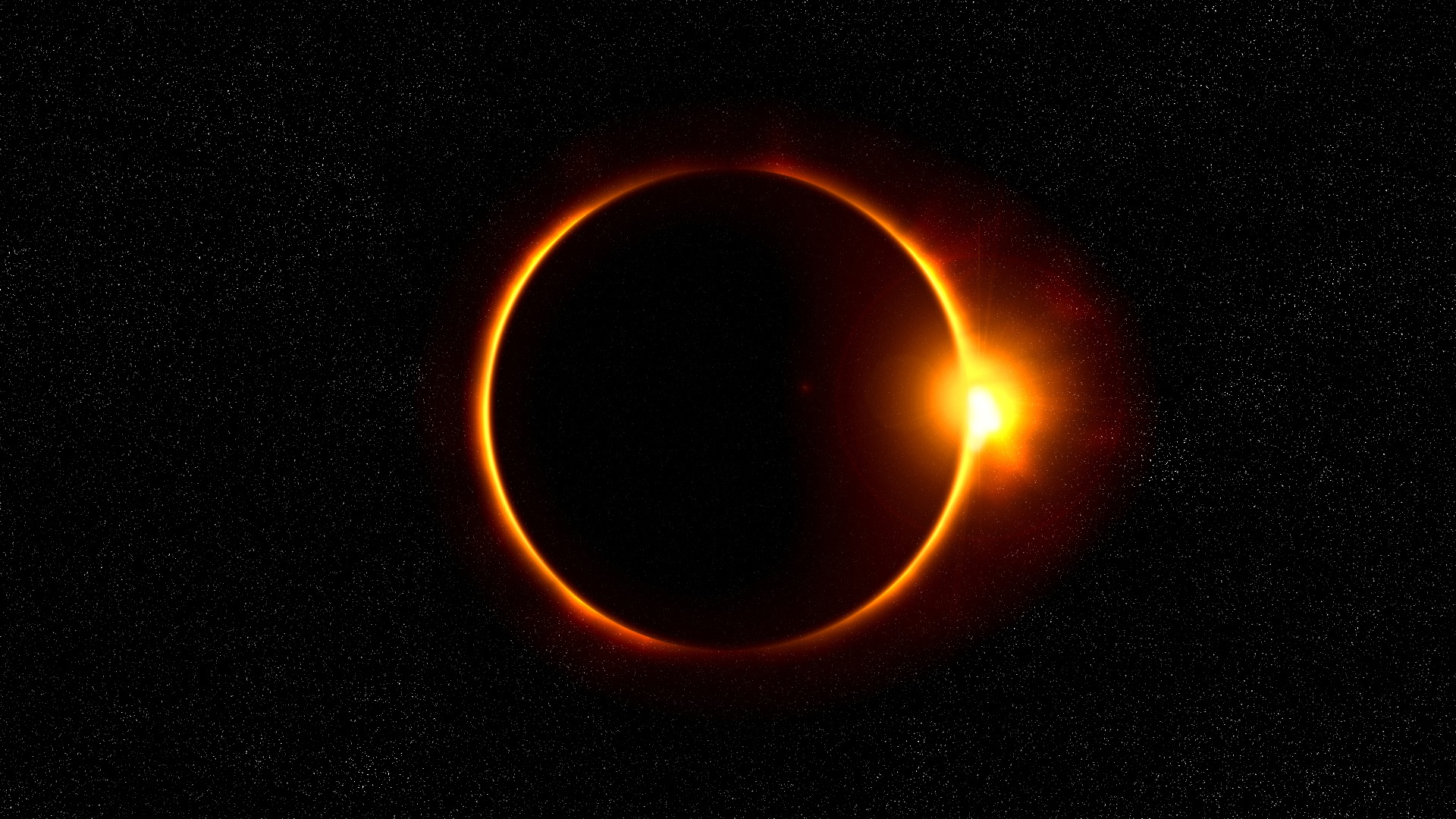 For the Next Life

One day a woman
crossed my path.
Her wit was sly
and she was quick to laugh.
Her light shone upon me,
clear and strong, and I
did not seek cover.

She embraced life
and savored
joy and sorrow, though joy
was what she favored.
Alas, she had a man – one with
no fault, it seemed, except
he was her lover.

Don’t look directly
at the sun,
my father warned
when I was young.
Your eyes are precious
and the damage
would be permanent.

Later, with maturity,
I learned restraint.
To cage the impulse
and simply wait.
But what use is wisdom,
gazing at the brightest star
in the firmament?

Listen to the Poem